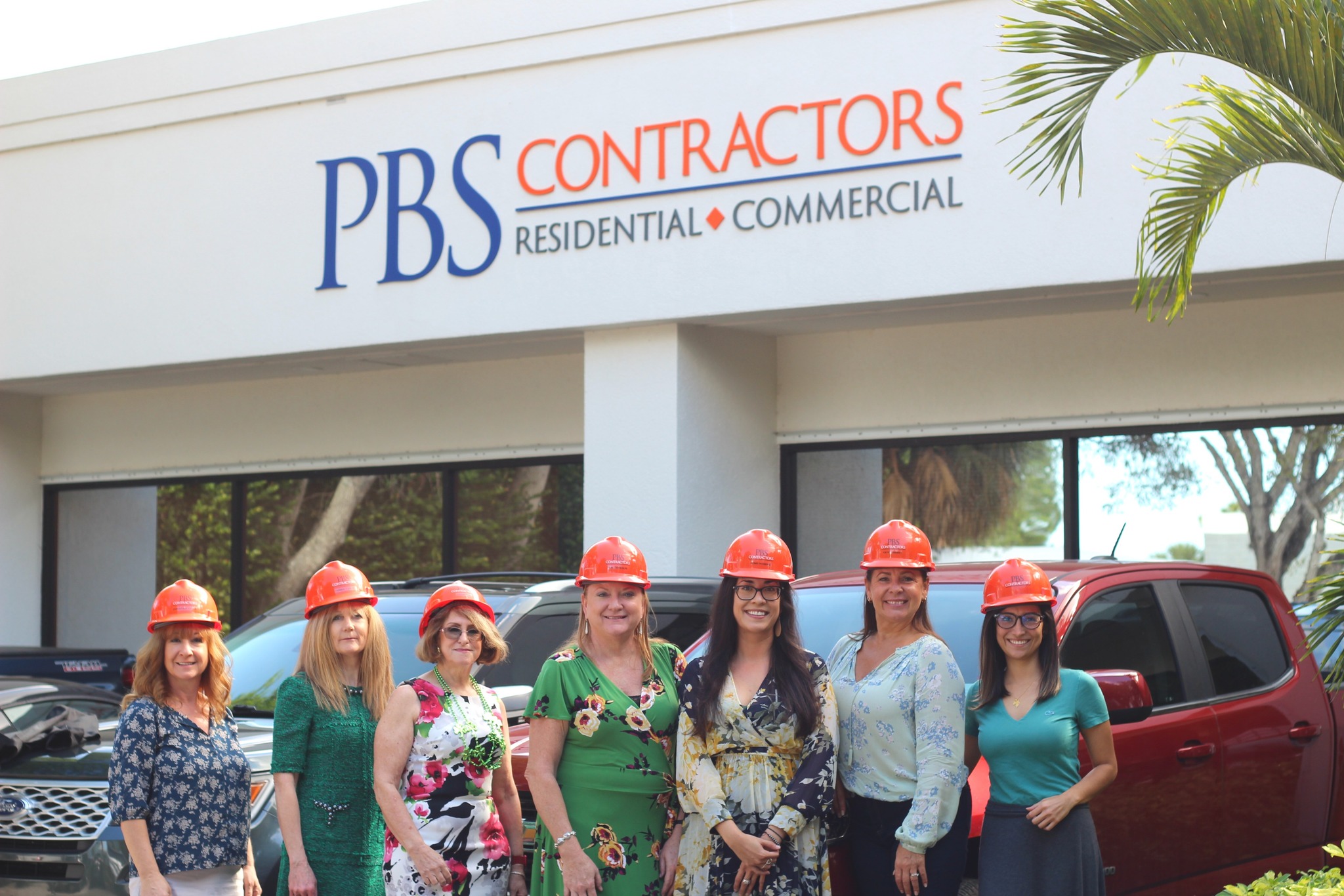 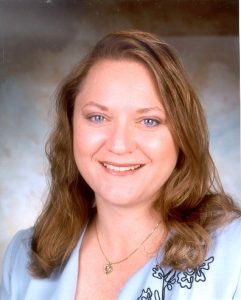 KIM ORTEGON started her career in construction in 1990 as a payroll clerk and, in 1996, was hired by PBS Contractors. Now, 25 years with PBS, she is the CFO of one of the most established luxury home builders in Naples, Florida.

As a self-proclaimed life-long learner, Kim knew early on she had to take a few extra steps to succeed in an industry predominantly led by men.

“I felt as a woman in business, I needed the extra knowledge and credential to be taken seriously,” says Kim.

With the support of PBS and owner Russell Budd, she earned her Bachelor of Science in Accounting at Hodges University all while raising two young children. Then six years later, and with a third child to the family, she went back to school and achieved her Master of Business Administration.

In 2013, Kim was promoted to CFO and wanted to bring the softer side to the business. As important as the numbers were to a successful company, she knew that a great corporate culture and being surrounded by good people, both men and women, were just as important. “When I first started, the only women in the company were in the accounting department. Now, we have female Project Managers and senior leaders,” says Kim. “While there is still a huge gender gap in the industry, I know more women in leadership roles will open the doors for more to follow.” With the support of CEO Russell Budd and President Bart Zino, the culture shift began.

Times have changed, especially for women, and when looking for job opportunities, the narrative has shifted from “please give me a job” to “what is the culture like.” Kim still doing what she loves most, builds strategies to attract great people.

Becoming an educated woman while working full time and raising a family was quite the journey. As a respected and integral leader of the company, her mission is to impart her knowledge to the next generation.

What is her greatest advice?

Be confident, don’t let people underestimate you, be a great mentor, and never stop learning.