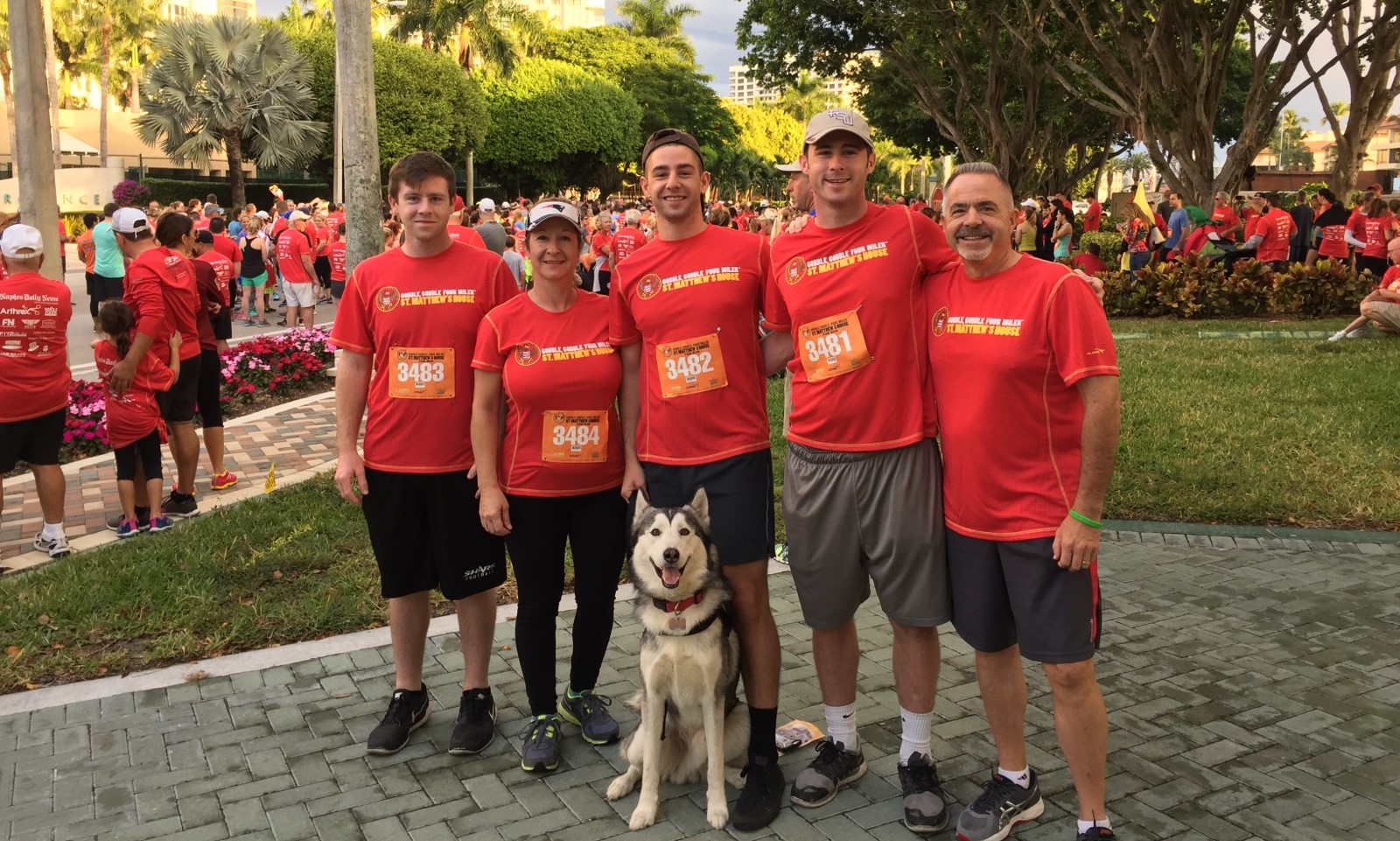 Building Better Lives for Our Team 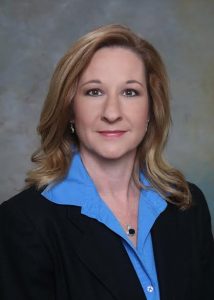 It was February 3, 2014, the day after Super Bowl Sunday. My husband, John, wasn’t feeling well and we thought that he may have the flu. We brought him into urgent care, and after multiple tests, the doctor strongly recommended that we bring him to the emergency room. It did not take them long to determine that John had advanced liver disease. Fast forward to June of 2014, John was not recovering and there was talk that he may need a liver transplant to save his life. We were fortunate enough to land an appointment with the Miami Transplant Institute and started the rigorous process to actually be placed on the transplant list. This consisted of many appointments to the East Coast for many tests and doctor’s appointments.

During this time, PBS was extremely supportive of me and my family. John and I have three sons, and at the time they were 19, 17, and 15 years old. The 19-year-old was away at college in Tallahassee, and the other two were at home. It was a very trying time due to John’s illness, not only because of his deteriorating health but also because he was not able to work and provide for the family. Fortunately, when I joined the PBS team in October 2012, I not only involved myself with a great construction company, I became part of a wonderful work family. PBS provided me with many ways to still work and be able to take care of my family and be a caregiver for John.

There was never a question that I was still contributing and part of the team.

John’s disease progressed rapidly. There were a lot of trips to the emergency room, which resulted in hospital admittance. But this was just a “band-aid”. What he needed was a liver transplant. John was finally placed on the Transplant List on October 30, 2014. At this point, John could not care for himself at all. PBS allowed me to work from home, makeup time when I could, and provided both financial and emotional support at greater lengths than any other company ever would have. They even organized a Barbeque fundraiser at our office to raise money for our family. The whole team contributed to make it a huge success.

It was January 4, 2015, and the phone rang with the news that they felt they had a donor match for John. He received his transplant the next morning. Due to how sick he had become, the recovery process was very long and difficult, and he was hospitalized for 6 weeks. I reached out to the leadership at PBS to let them know that I needed to be with John in Miami. Without pause, they expressed that I take care of John and not be concerned with my position, that I come back when I could.

John is now almost 7 years post-transplant and is healthy and back to work. Our family will forever be indebted to PBS Contractors for their support and encouragement during this time. “The PBS Way” had not been developed as of that time in our lives, but they have always truly lived up to it.

“The PBS Way – We Build Better Lives for Our Team, Our Clients and Our Community” 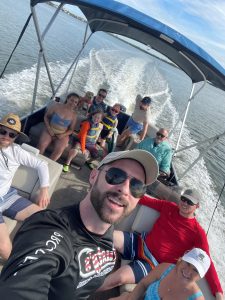 Christina’s husband, John, in the light blue shirt with his family. 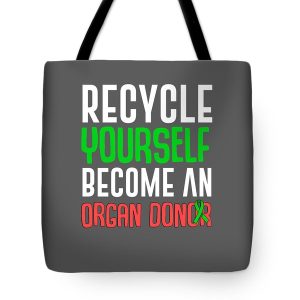 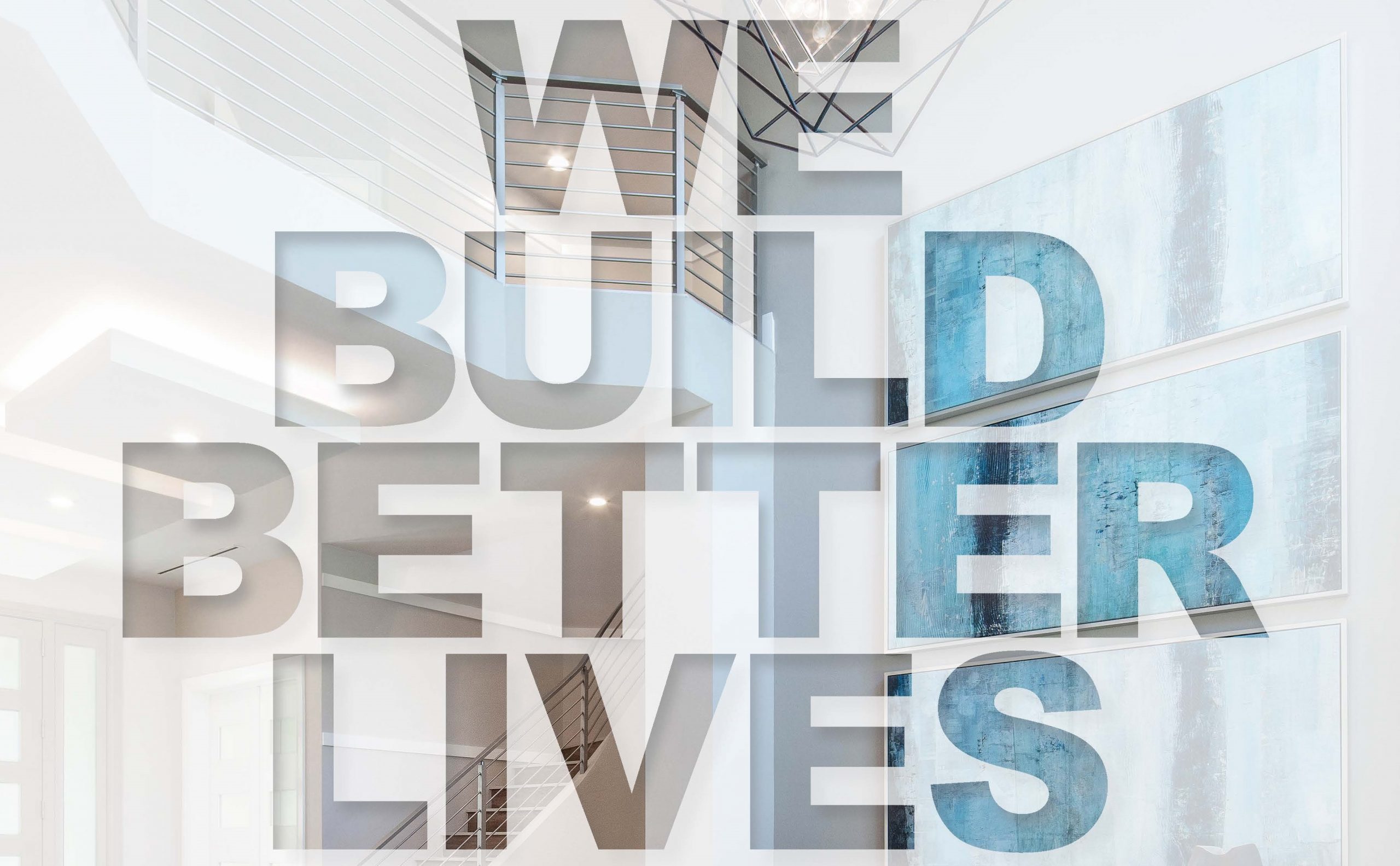