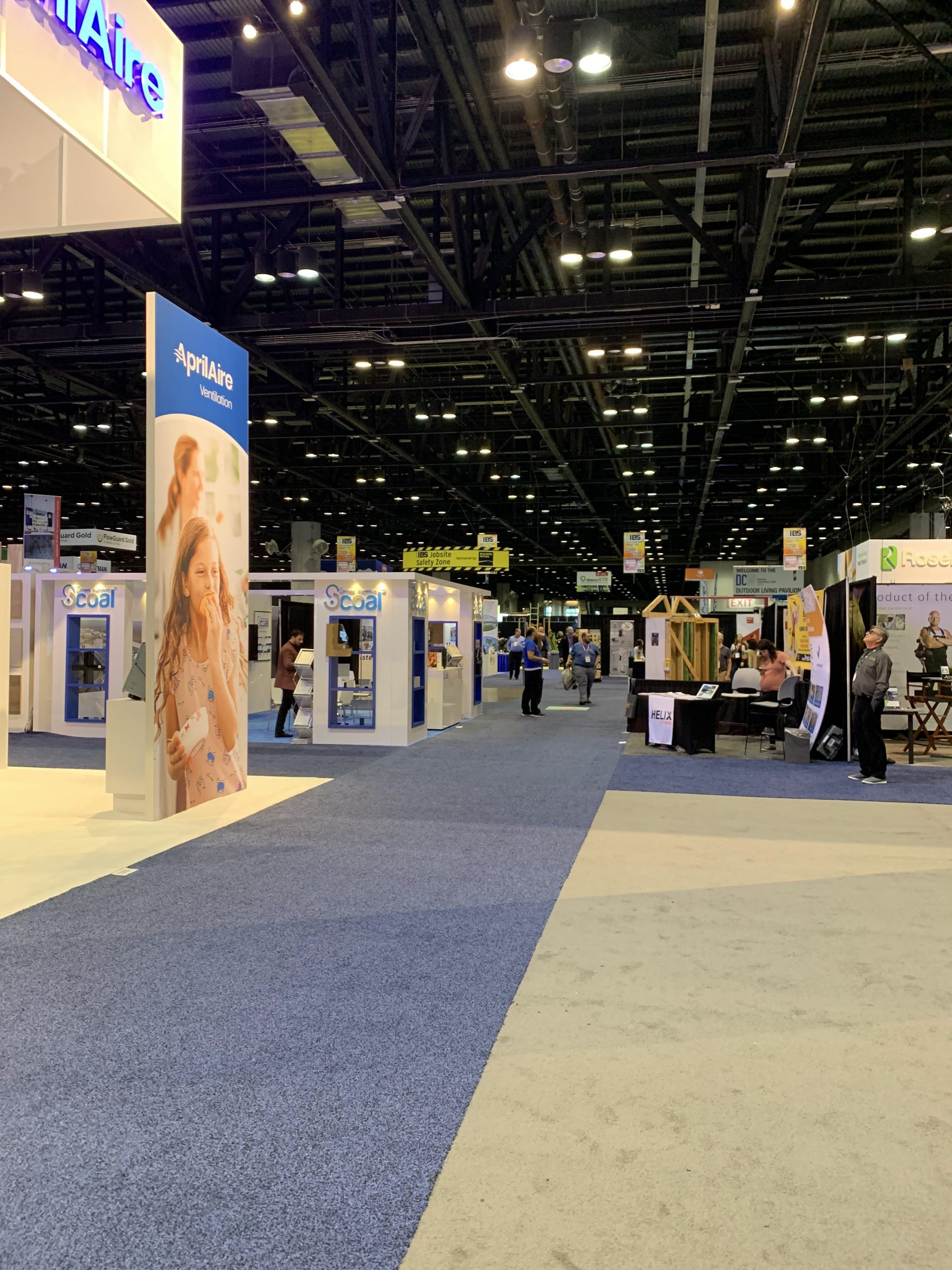 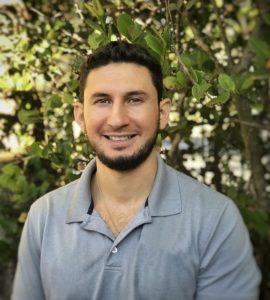 I was asked to write a blog about my experience at the IBS convention this past February. What more to say than how fun and interesting all the different people who come to the Convention Center are. There is an energy there like nowhere else because it is almost as if there is a switch that is turned on in everyone’s minds. And what is turned on is innovation.

Everyone is so enthusiastic about finding the next big thing that could change their business forever. Let me tell you about how I got there, what I did when I was there, and some of the key takeaways that I brought back to my company.

Once upon a time, I received an email from my supervisor. It was a forwarded correspondence from the NAHB (National Association of Home Builders). They were giving away a scholarship to attend the IBS (International Builders Show) in Orlando, Florida. To apply, one had to answer some questions and make a video of why you want to go to IBS and how it would benefit you and your company. I applied and made a video, and let me tell you, that is not easy. Especially if there are other people in the room. After I ripped up the script and just winged it, it actually came out pretty good.

I had been to IBS a long time ago. The memory of the place was faint because it was back in high school, but I remembered a few things. Enough to touch on them in the video. One of the stories I told was how our high school drafting instructor got 6 tickets to go to IBS. I was one of the few chosen to go. We got up at like 4 in the morning and got in this musky, rented passenger van and made our way up to Orlando. While I was there, we had a ton of things that we could do, but the most distinctive memory was a competition that one of the booths had.

Walking by the showgirls caught my eye, and I said, “Look at those hammers.” The booth was showing off these new hammers that were sent from God.

There was a 6x6piece of lumber that you had to nail in 4 four-inch nails with the hammer. Up there, they had this behemoth demi-god that was hired by this company. AND he had his shirt off. So, I got up there, and as I was being handed the hammer by the showgirl, she smiled at me. I know now that it was a smirk and not a smile because she knew I had no chance. If you beat this…gulp…guy, you got one of the hammers to take home. So, long story short, he was done before I had my first one in. I got a pen and a notepad, which is way better than a hammer. Pssh, who wants a hammer anyways.

I was ecstatic the day I received the congratulatory email about winning the scholarship. I was 1 of 140 applicants that got it, and it felt awesome. This was around November of 2020, and I was going to go to the 2021 IBS. Well, our little friend COVID hit, and the convention was forced to go virtual. And so was our scholarship. I was a little bummed, but these things happen. So I made the most of the virtual setup, but it wasn’t the same. Some time went by, and we received another email that NAHB would extend our scholarship to the 2022 IBS, which was going to be live. This was awesome, and again I was ecstatic about the opportunity.

This year at the IBS, everyone was so excited to be   back. In the opening ceremony, Irving “Magic” Johnson was one of the celebrity hosts, and he told his story. In essence, his speech was about using your competitors to make you better. In theory, everyone at IBS was a competitor to each other. In his speech, he spoke about Larry Byrd and how much he loves Larry because he wouldn’t have been as successful as he was without him. They opened the gates, and it was a rush to get to the next class to hopefully find a seat. I took classes most of the first out of the 3 days. They were interesting, and there are way too many to choose from, so you must choose from what you think will benefit you the most. I chose classes mainly about management and getting the message across to the field staff so that projects run smoothly. The exposition itself was huge.  I averaged about ten thousand steps a day. There is so much to see and do. Believe it or not, there was another competition for hammering, and I did not get to redeem myself on this one.

Walking around and seeing the different exhibitors, you gain a lot of knowledge on products you never knew before. For instance, Miele, the appliance company, makes these super cool built-in coffee makers. They also make stand-alone coffee makers, and they are going to make an induction cooktop with an integrated down draft ventilation system. This is HUGE because many downdraft systems have gone away, and this is sometimes the only option in some designs, especially with the open floorplans. There were also manufacturers of finished product protections, building materials, and some really interesting innovations. They had a 3D home printer that can print a 1500 square foot home in 26 hours. A house, interior walls, exterior walls, 26hours. Amazing. Unfortunately, I didn’t get to see it in action, but half a home was printed when I got there, and it was definitely solid. Again, I wasn’t particularly in the market for a 3D home printer, but now I know that the technology exists and that in some not-too-distant future, I might see them in action.

The only real disappointment was that there were no major tool manufacturers there. Sure, there were some companies that dealt with drill bits, saws and I did see a dustless system of tile cutters and vacuums. As far as DeWalt or Milwaukee power tools, though, there were no exhibits. I thought that maybe they would have wanted to show off their new innovations, as I use their tools on a daily basis. Maybe new, longer lasting batteries or simply new attachments for their current tools. Unfortunately, I toured the entire place and saw nothing of the sort.

Some of the things I did bring back and am going to try to implement are some of the new protective products out there and a new lighting system that I found that could be extremely useful in our condos. I brought back some neat company squeeze balls and notebooks. I got a ton of pamphlets and brochures of the products out there. I intend to show them off at our production meeting.

All in all, the experience cannot be beat. I learned a lot, I am a better project manager because of the classes I took, and I got to bring back some neat products that you will have to see for yourself in your next construction project.

To see more of Daniel’s experience at IBS, please check out his vlog on youtube –https://youtu.be/YJHG4_hheS0