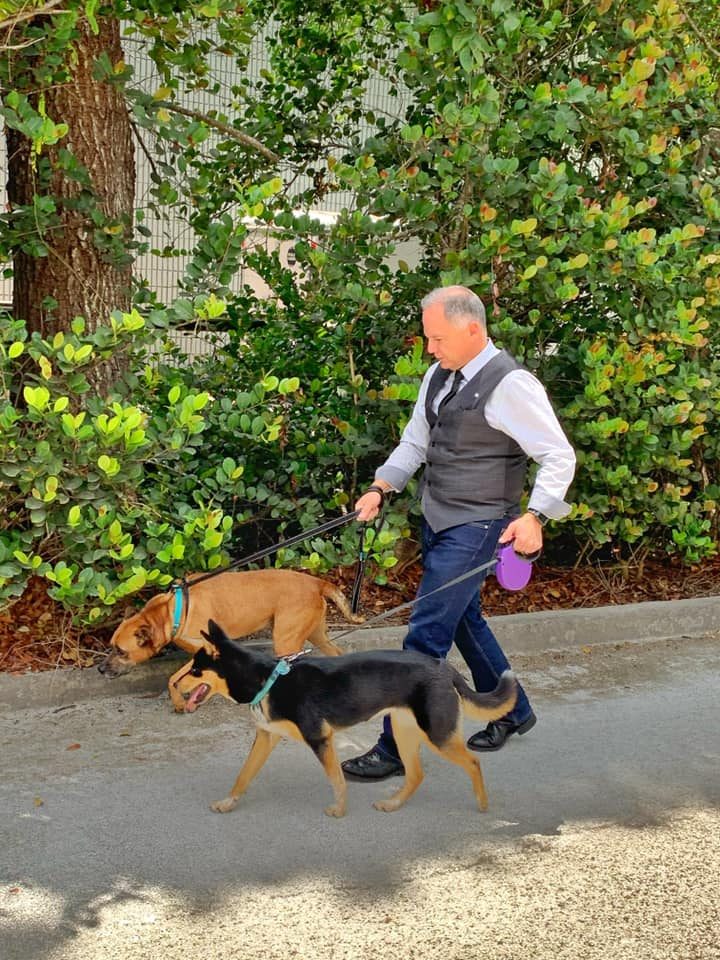 It’s a philosophy PBS Contractors has been living for some time now and is something that sets them apart. But what does it mean, and why does it matter?

A unique example of a concierge builder – would be a homeowner asking a builder to design a space just for the family dog into their home. It’s about approaching construction from the standpoint of going one step beyond what is expected in servicing a client.

First, let’s look at how the Concierge Builder designation came to be. It began with the internal process that we call The PBS Way, an approach that has dedicated the company to Building Better Lives in Southwest Florida for 35 years. They put to work a set of 28 Fundamentals that describe how they want to run their business, treat their clients, and work with each other as a team.

“The Fundamentals are not abstract concepts or fanciful musings; they are foundational behaviors which we discuss daily, putting them to use in every interaction we have. It’s part of what sets us apart from every other contractor out there”, says Russell Budd, owner of PBS Contractors.

Be proactive. Anticipate customer needs. Solve problems before they happen by anticipating future needs and addressing them today. Preventing issues is always more effective than fixing them.

Knowing the uniqueness of this company culture, Russell wanted to take it one step further and gather information on how The Ritz – Carlton® chain operates. He shared how they have daily shift meetings and that they provide an exceptional client experience. He brought it to the PBS executive team, and together they recognized the importance of service above and beyond. Becoming a concierge builder, similar to the services at a 5-star hotel, but for construction, was the goal.

“We embody this by setting up finished homes for the client’s first arrival, with a food basket, bottled water, the lights turned on, and most importantly, toilet paper in the bathroom,” says Bart Zino, President of PBS. “Most of our clients had never been to or seen their new home before their visit, and they usually arrive at night when there was no time or interest in shopping for basics…so we did it for them.”

To be a Concierge Builder requires taking that next step in client services.

A perfect example is with Mario Valle, Senior Relationship Manager; “I was working with a client on a project for her home. I had been over to her home many times during the sales process. She had an older Golden Retriever who needed special attention,” said Mario. “After signing the contract, she gave me a key to her home. When I called her later in the day, and she told me she couldn’t talk for long since her mom was going into the hospital with a serious condition. Since I had a key to her house, I offered to go to her home and walk her dog so that she didn’t have one more thing to worry about.”

So, Mario walked the dog.

It was this dog walking story that inspired the 18-month process to procure the Concierge Builder trademark.

On September 20, 2013, the title Concierge Builder officially registered with the state and, to this day, is the only builder in Southwest Florida to hold this title. It has been the culture of PBS ever since, what sets them apart from other contractors and what drives their extraordinary success.